A Different Way to Momorize and Honor a Friend
People use different ways to support CSS work and nursery. A couple who celebrated their anniversary asked their relatives and friends to donate to CSS rather than giving them gifts. I am so touched by every action.

We just celebrated Chinese New Year, a family gathering reason. I then would like to share this story with you. Even the family members are not around any more, their love continues.

During the banquet night, it was raining and a bit of stormy also and it was held on the root of the building where the hosts live. When all the quests arrived and started the dinner, the rain and the wind died down. We knew that God bless this evening. It turned out to be very beautiful and touching evening. There was a lot of love around. 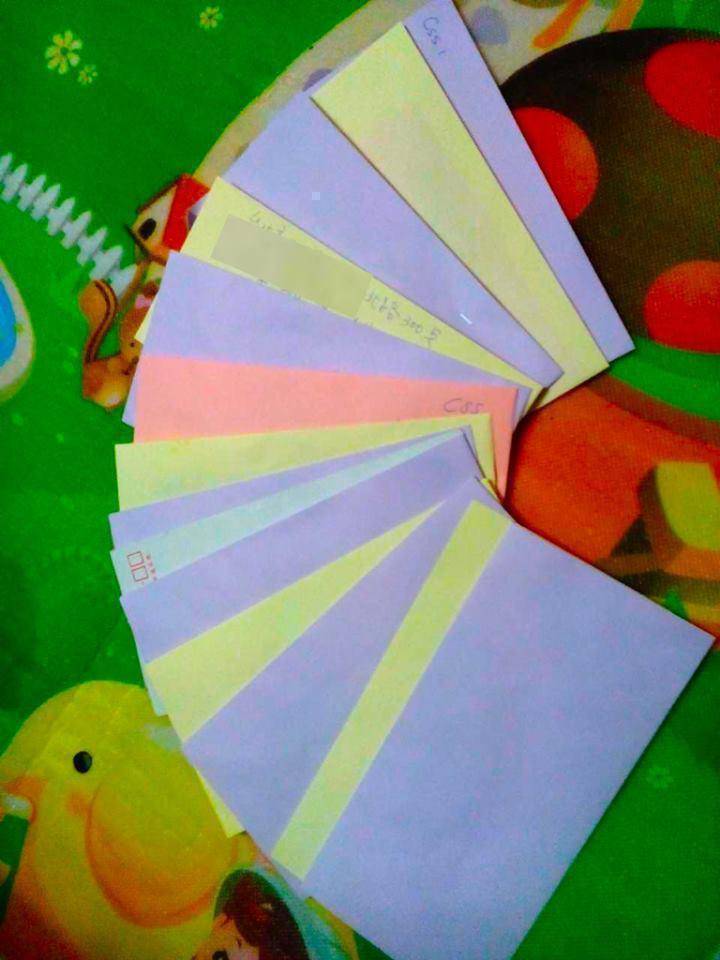 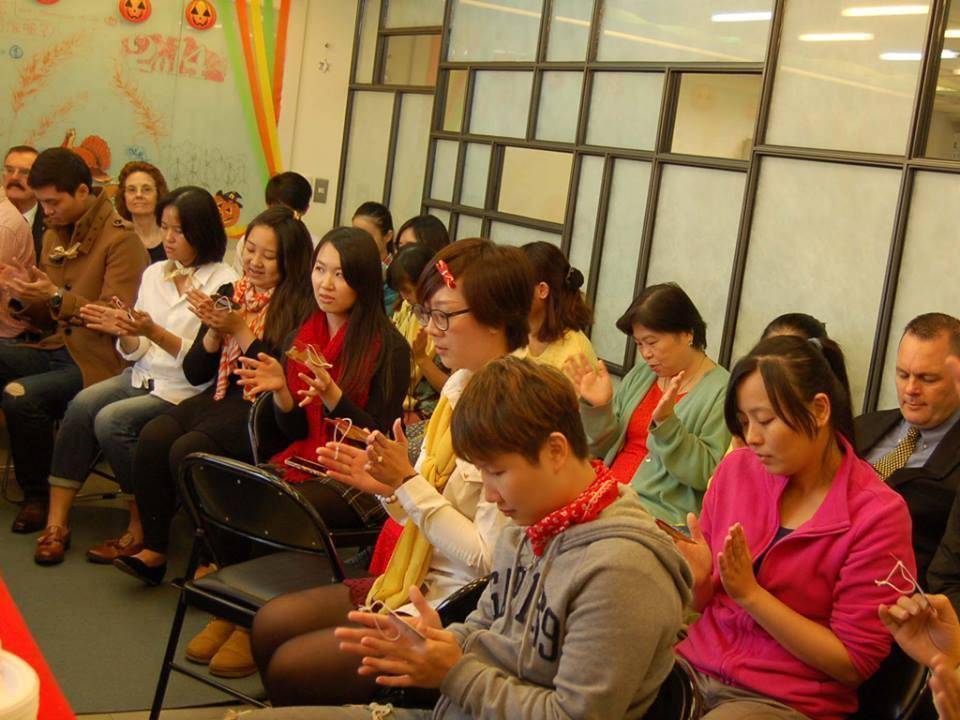